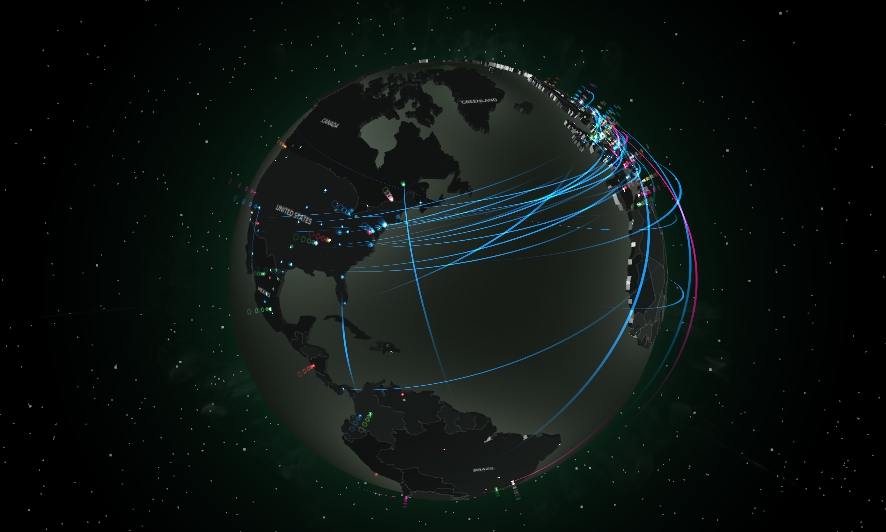 Thanks to the Kaspersky Security Network (KSN) statistics, Malaysia is ranked 19th top countries with the highest share of attacks on users’ computers.  Kaspersky team shared that about 18% of the unique users who have been attacked, the data captured by the Kaspersky team.

Malaysia is also ranked 46th on the top countries with harmful hosting, within whose territories are located the malicious hosting services most actively used by cybercriminals.  Kaspersky only collect this data based on users who have given their consent to have statistics collected on their computers and sent to Kaspersky Lab.

The statistics were collected in the month of December 2014.

The top detectable object was Exploit.Win32.Fuaca.a. 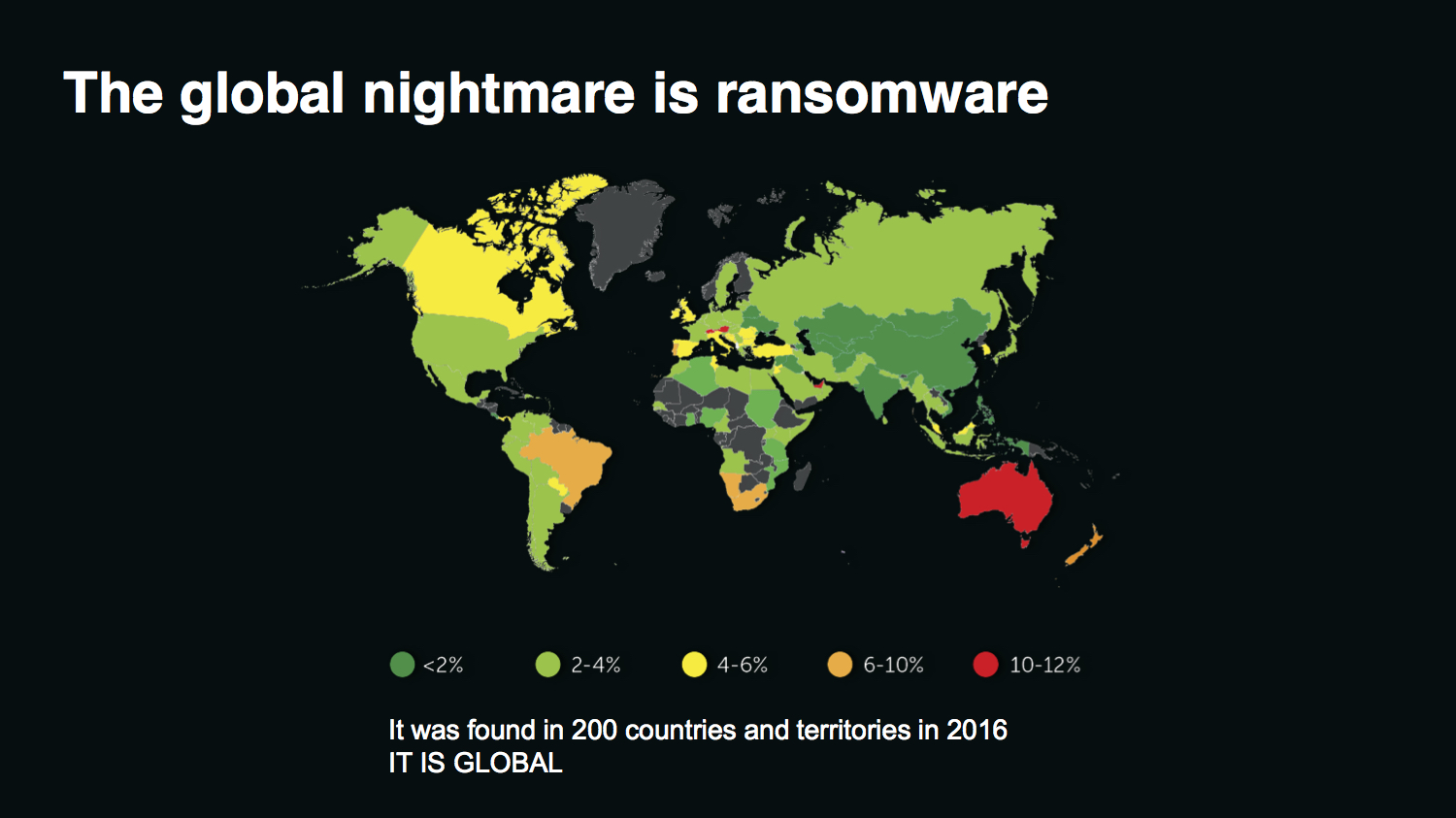 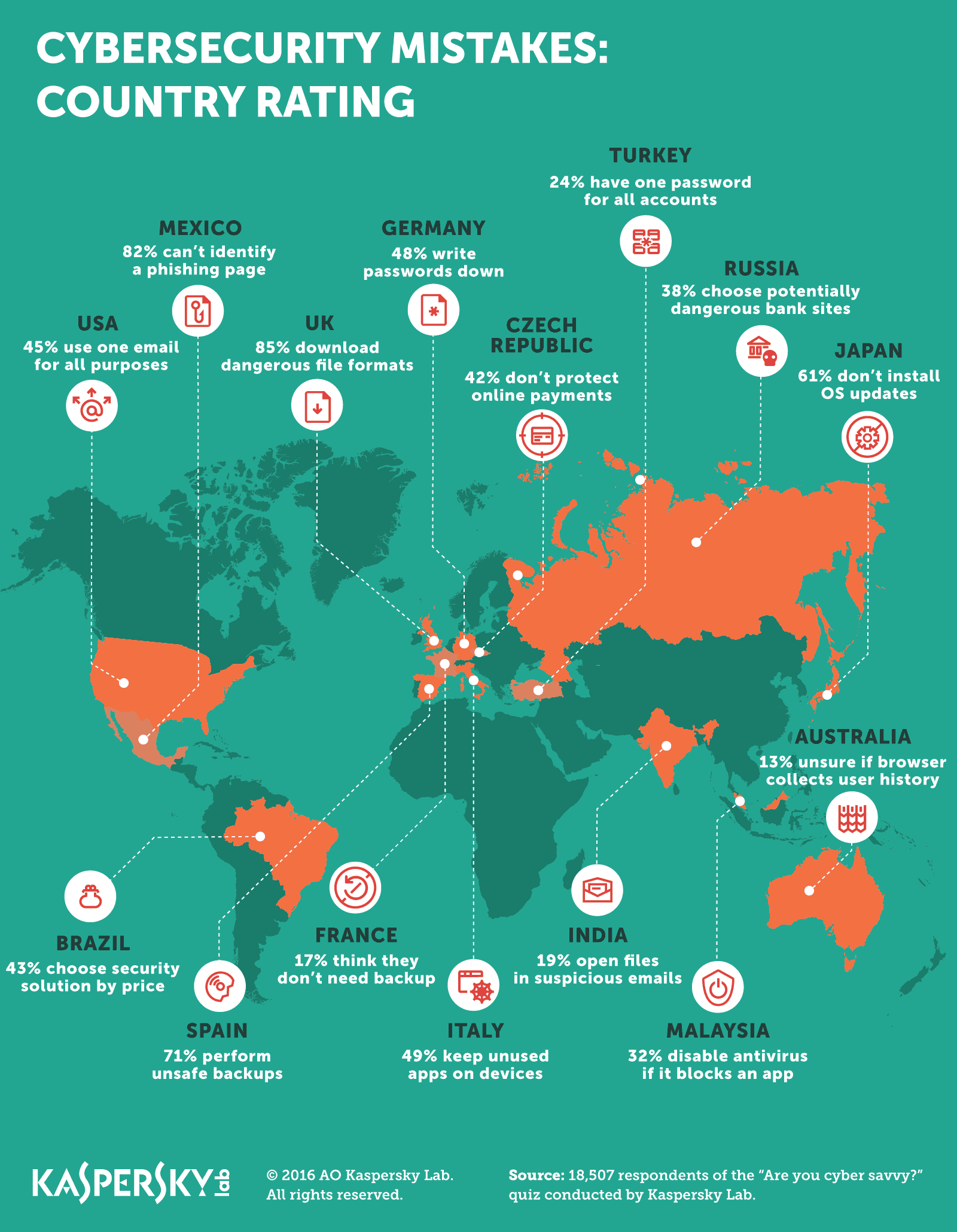