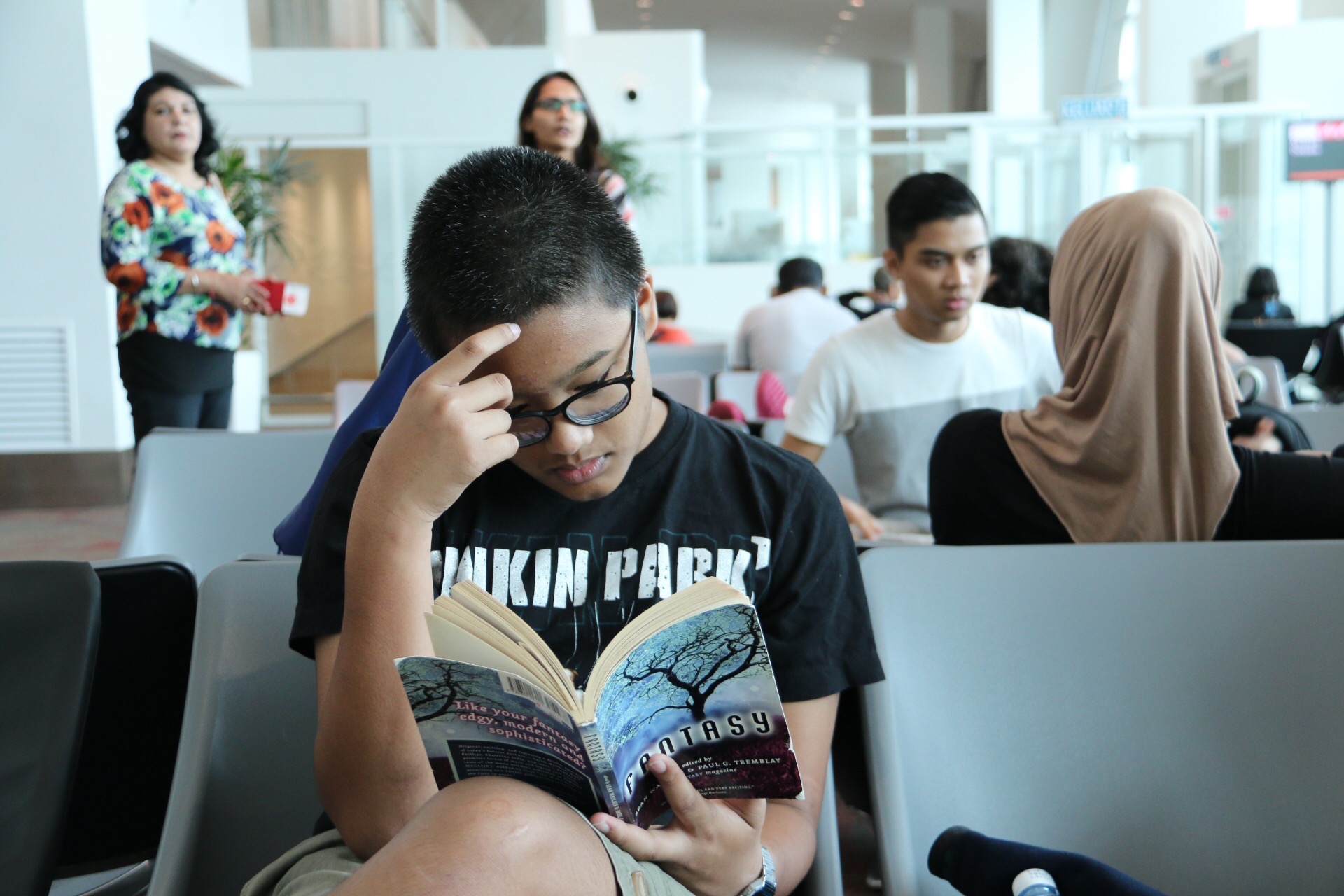 I was driving home one night, or rather a few times, I spotted some of the security personnel taking care of the housing area were constantly on the phones.  Not that they were talking, but on the apps of some sort, or games.

I think the smartphone is useful tool to improve our lives.  No doubt about it.  I love the gadgets and devices I have, because they make life much easier.

But, here is the negative part.

If the device causing you to delay in your daily life, work, or worse your family and yourself in things such as, slow to response to needs, calls, because you were on some sort of games, apps to communicate with others, because you do not want to loose out, you   ignore the rest of the world.

Use the tools wisely.   They could help, and they could destroy.

I remember passing the twins each with an iPhone.  Later, they told me, Android is their choice, ok, fine, got them an Android each, which I made the biggest mistake in my life for letting them into the hell pit of destruction.

Their grades were horrendous, I ended up meeting their disciplinary heads on regular basis.  Which to my surprise, the school safe for the smartphones confiscated, were kind of packed.  Why?  So many students brought phones to school, and using them while at class.

I went with the mentality of, well one phone gone, buy another one.  That was the second disaster I created for the twins.  The hell hole was so deep and I could not get them out, until we made some drastic movements, which involving destroying the smartphones they had (no longer have) in open space.

I treated this exercise as – exorcism.

I need to cast the devil out from our twins.  I need to restrict them from the access of smartphones.  It was so tough for their final quarter in their final first year at their current school.  They almost have to be expelled, or remain in junior one because of bad attitudes and grades.

Many rounds of discussions made with the school.  I convinced the school I will change our twins, or I will remove them from school.

For many months the twins went without smartphone, with only feature phone, which could call & send, receive messages, this kind of phone should be enough for them.

Their grades did not improve, then I found out they got themselves a smartphone through some channels, which involved some of their schoolmates.  Without causing any unwanted scene, I managed to retrieve the smartphone, for God sake, whoever’s idea, to get a Samsung, OMG, a brand which I will never buy nor support.

Guess where that phone is now?  Yep, you are right.  Destroyed.

As parents, we need to make strong stand about things which would cause our kids to move backwards, smartphones, being one of them, need to eliminate from their life, at least at this current moment.

Praise be to God, the final exam just over and I could see the improvement of their grades, not by much, but something better than what they were last year.

If parents are unable to control themselves from the addiction of smartphones, maybe you need to do what I do too.  Stay away from it.  Do not look at them so much.  Get a smart watch, that actually helps.  You only need to make calls, answer calls, send and reply messages.  The smart watch could do that.

So, let’s discover what it is like when you do not have smartphones around you, when you are with your family, friends. 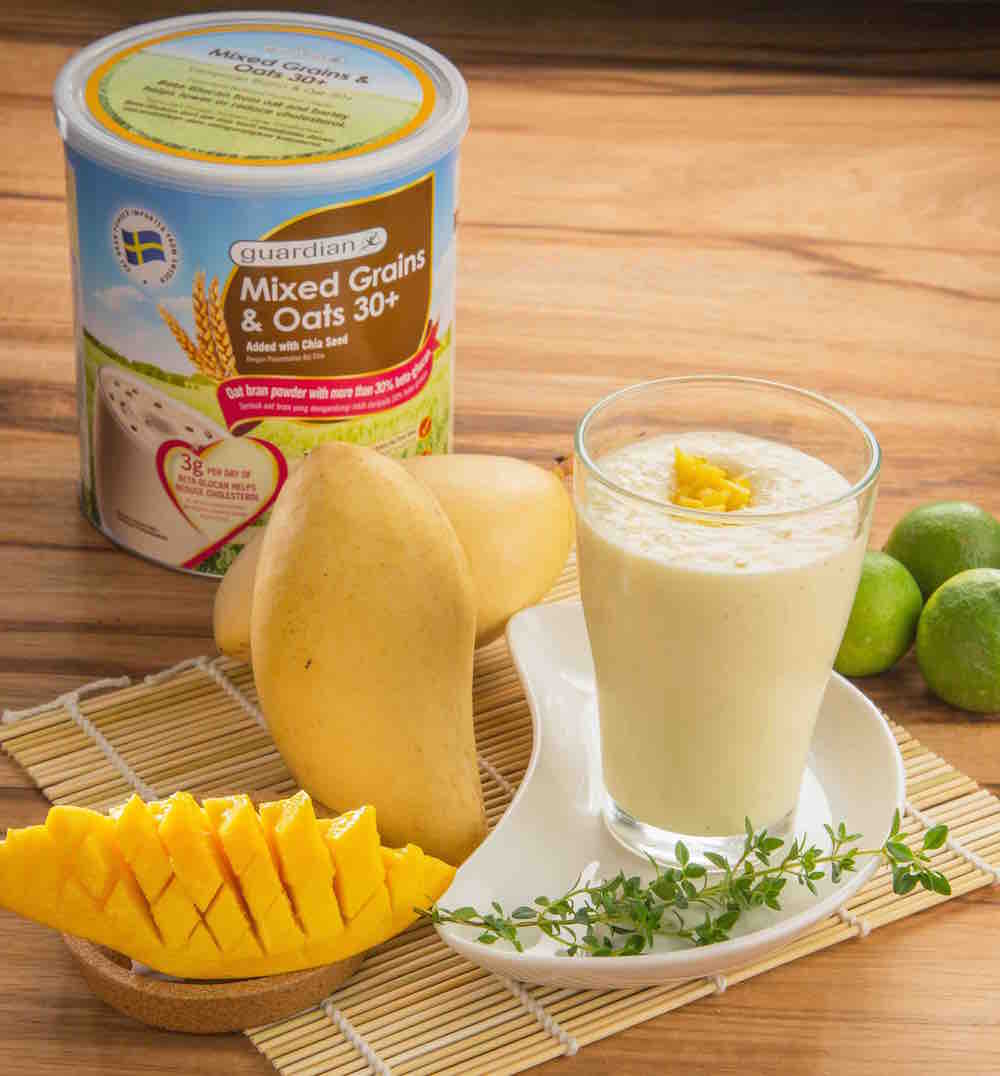 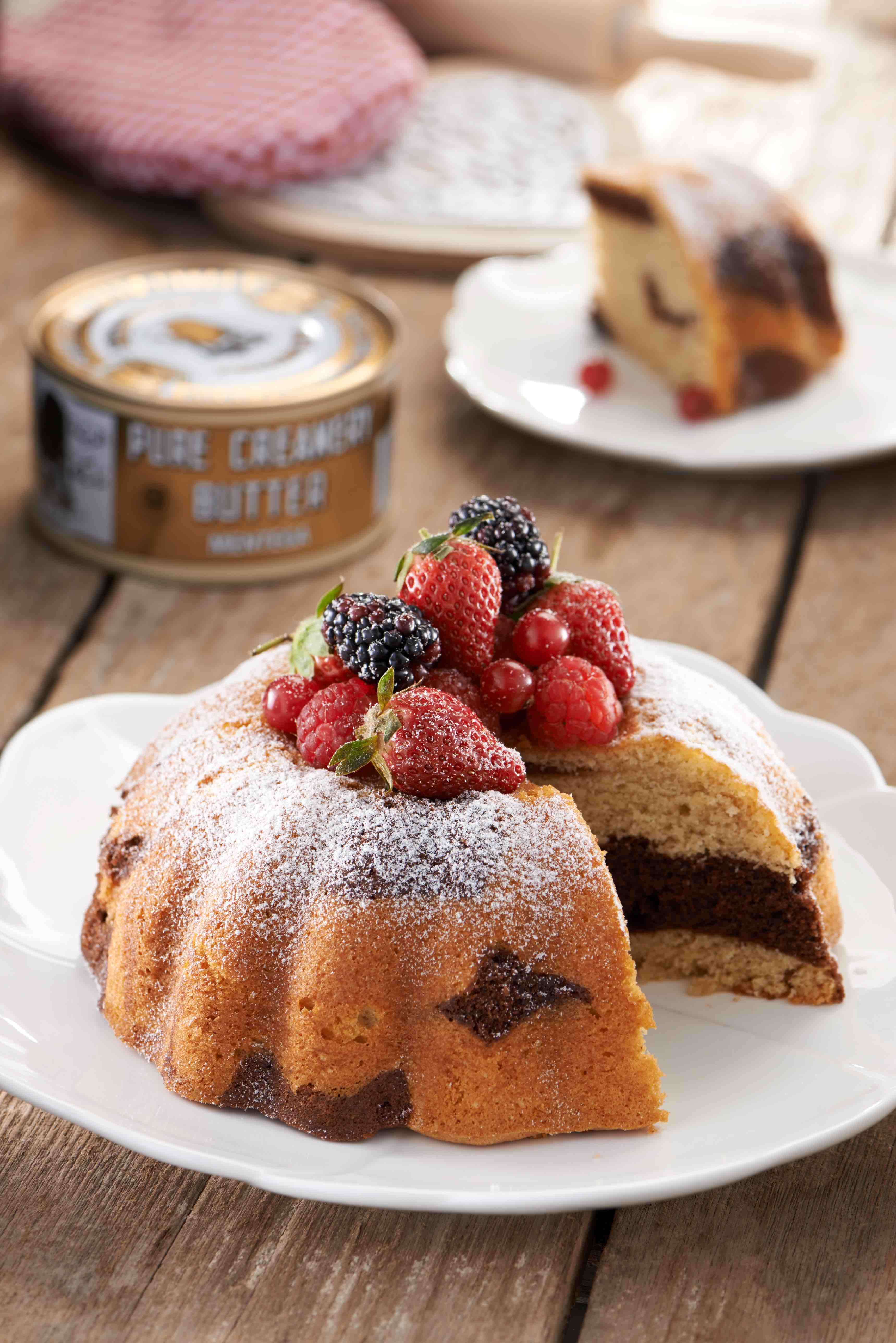 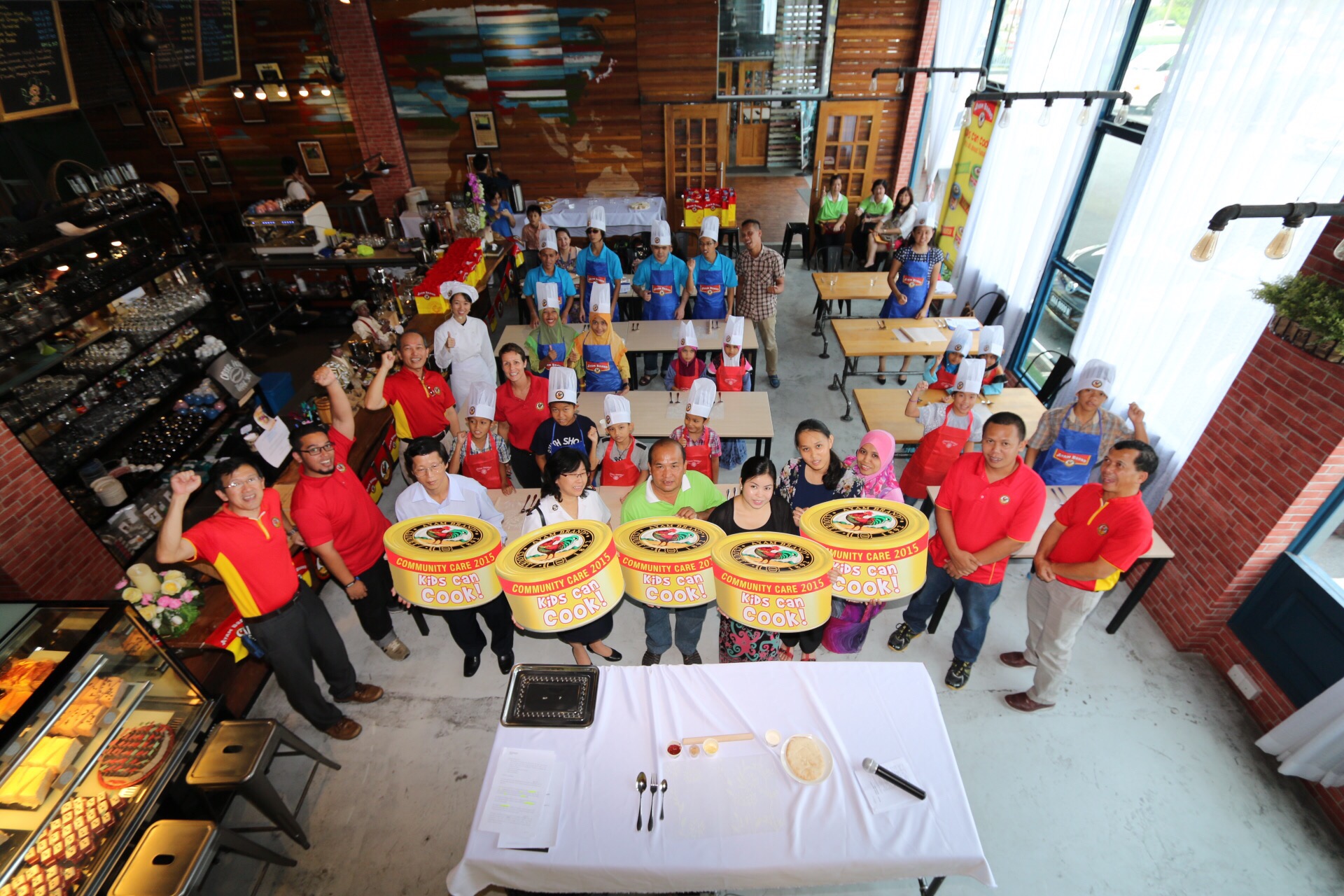