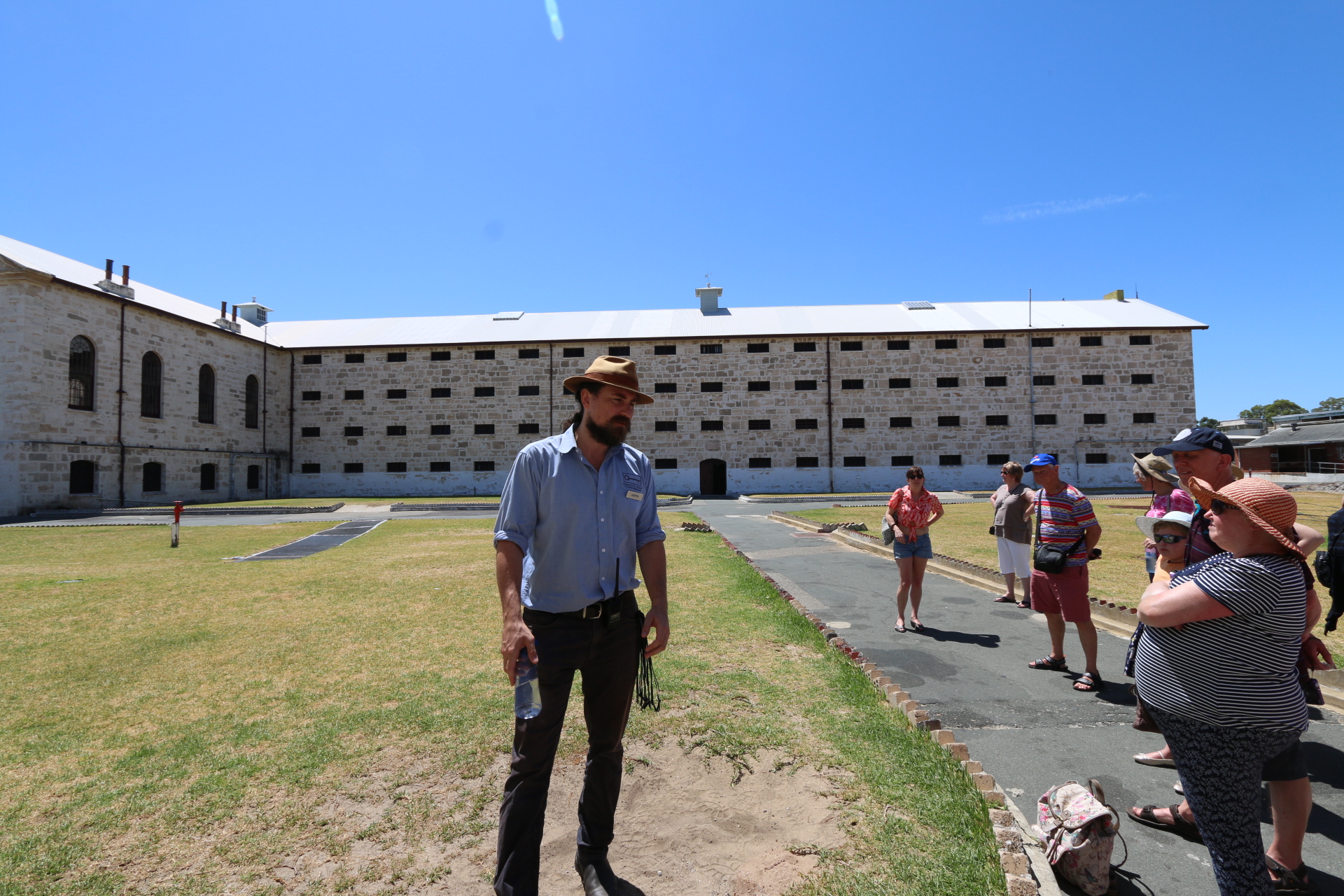 When Pudu Jail was open for the visitation, we did not go, mainly it has such poor review with the tour as well as risks imposed during the visit.

So, when our twins read about Fremantle Prison, a history of convicts about Australia, we took the opportunity to visit the place.  With the experience we had thus far in Australia, the heritage site tour should be informative and educative for all.

Glad we made the right choice.

Originally known as the Convict Establishment, was built by convict labour between 1852 and 1859 from limestone quarried on site.

Between 1845 and 1847, York Agricultural Society, supported by several merchants, lobbied the colony’s Legislative Council to petition the British Government to send convicts. They saw this as the best option to help supplement the lack of skilled and unskilled labour threatening to cripple the colony. The convicts were to provide much needed cheap labour for the building of roads, bridges, jetties and other infrastructure necessary to service the colony. For convicts who were nearing the end of their sentence a system of ticket of leave, similar to our modern day parole, was also introduced which helped provide labour for the development and expansion of agriculture.

The first ship carrying convicts arrived at Fremantle on 1 June 1850. Captain Edmund Henderson was responsible for the 75 convicts on board as well as the Pensioner Guards, Warders and their families who accompanied them. The colony was completely unprepared for their arrival as the ship carrying this human cargo overtook the ship carrying the dispatch containing news of this event.

Henderson’s first task was to find accommodation for his charges in the small port of Fremantle. A warehouse, leased from the Harbour Master Daniel Scott and located on the waterfront of the town, was modified to serve as temporary quarters for the convicts until a more permanent depot could be built. Accommodation for the convicts’ keepers was more problematic.

After considering several alternatives including Mount Eliza, now famous as the lookout at King’s Park, Henderson chose land on a limestone ridge above the town of Fremantle and was given a grant of around 36 acres.

Work on the prison itself began in 1852 and by 1855 enough of the main cell block, perimeter walls and service buildings were complete for the convicts to be transferred to the site. The prison was completed by 1859. Accommodation and services included the perimeter walls, the Gatehouse, the Main Cell Block, a hospital, workshops and a service building which housed the cook house, bake house and laundry. Six houses were constructed on the western side of the Prison for the senior officers of the establishment. These grand buildings helped confirm the officers’ high status in the society of the colony.

The tour started from the entrance of the prison, where the prisoners were cross examined before admitting into the prison.  The valuables, body search etc were done here.

Our tour guide Justin from Fremantle Prison explained to us that most of the staff working at the prison now were formerly the prison personnel, guards etc.

So, Justin walked into the bathing area, where the prisoner also required to shower before entering.

We then walked into the main building block, which many cell units were coming in many sizes, used to be small, then expanded to 2 prisoners per cell, when the main block had to occupied more than 1,000 prisoners at one time.

One of the block was burnt down during a riot caused by cleanliness and food hygiene.  Do not play with prisoners about their food and toilets.  Anyway, initially no toilet available, only a bucket, which all things got in there.  Some new inmates will be called to clean the buckets daily.

We walked into the canteen and kitchen where the prisoners worked and prepared the meals for all.  The dining was outdoor, which was under a hot and bright sun.  Well, it is a prison, not a holiday destination.  However, later one of the warden requested a tent, and it was built.

Justin then walked us into various cell types and the offices of the prison, before entering into the chapel.  The myth is that the chapel has a window with a death prisoner whom murdered her 3 step children.  Anyway, I could not see any of it.

We then visited the solitary cells, which was so tiny and dark for the serious criminals, which some of the death sentenced prisoners also housed.  Few we went into, with the closed door, we could not see anything at all.  Kind of freaky.

We also saw how the whipping stand work.

Justin took us to visit the place where 40+ prisoners were hung.  It was a scary place to be, he warned the visitors who felt uncomfortable to wait outside, as the rope tied to the pole and the room atmosphere was something really scary.  Also the room was kind of stuffy.  Justin explained that the prison only has 60 seconds from the cell to the death.

The end of the prison tour was at the main building again, where we were greeted by Justin, and said goodbye.

Such an educational session for all of us. 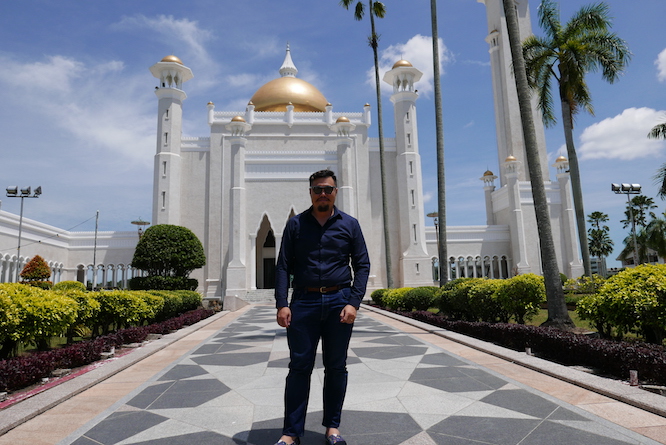 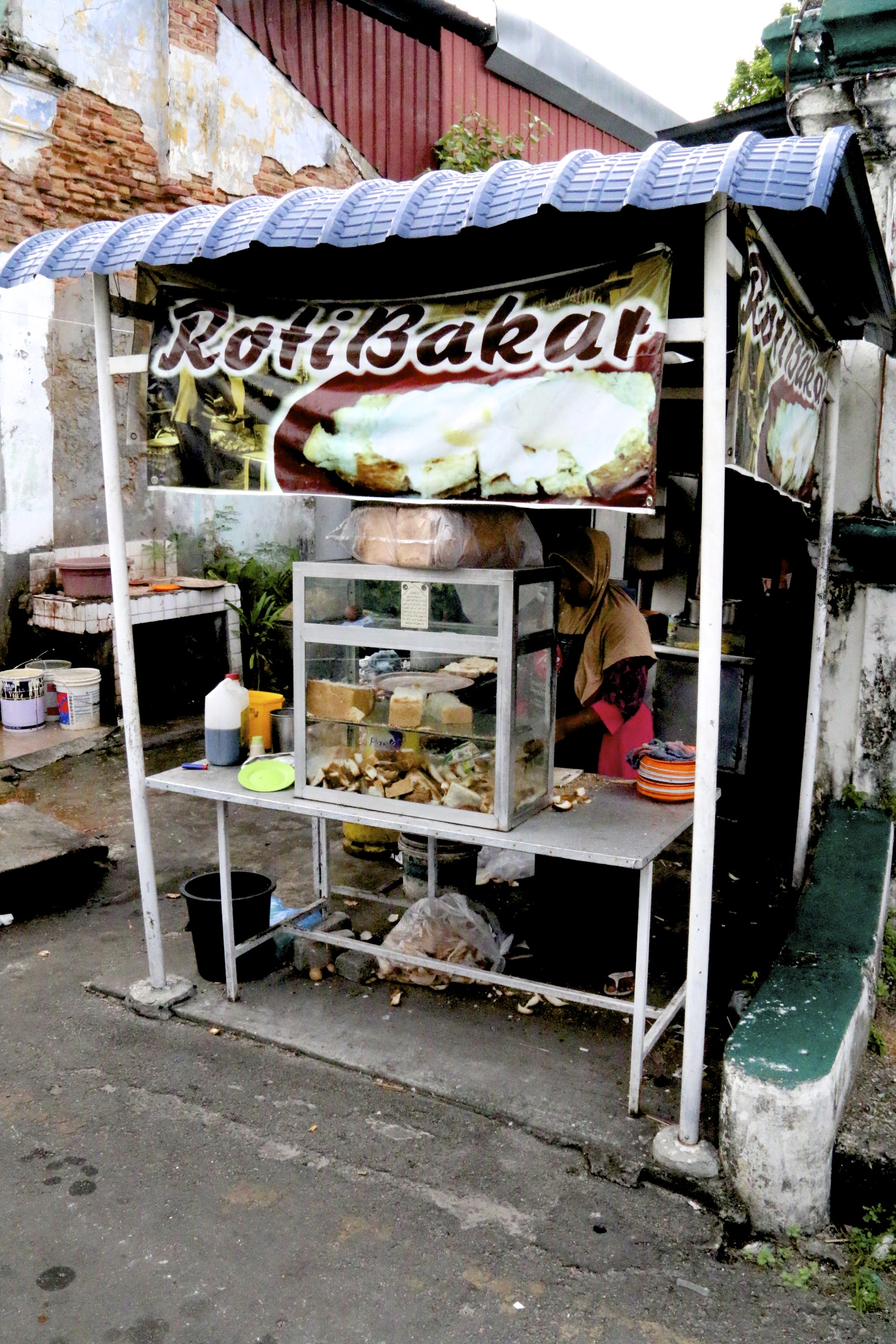 If you love toasted bread, this is one you should avoid 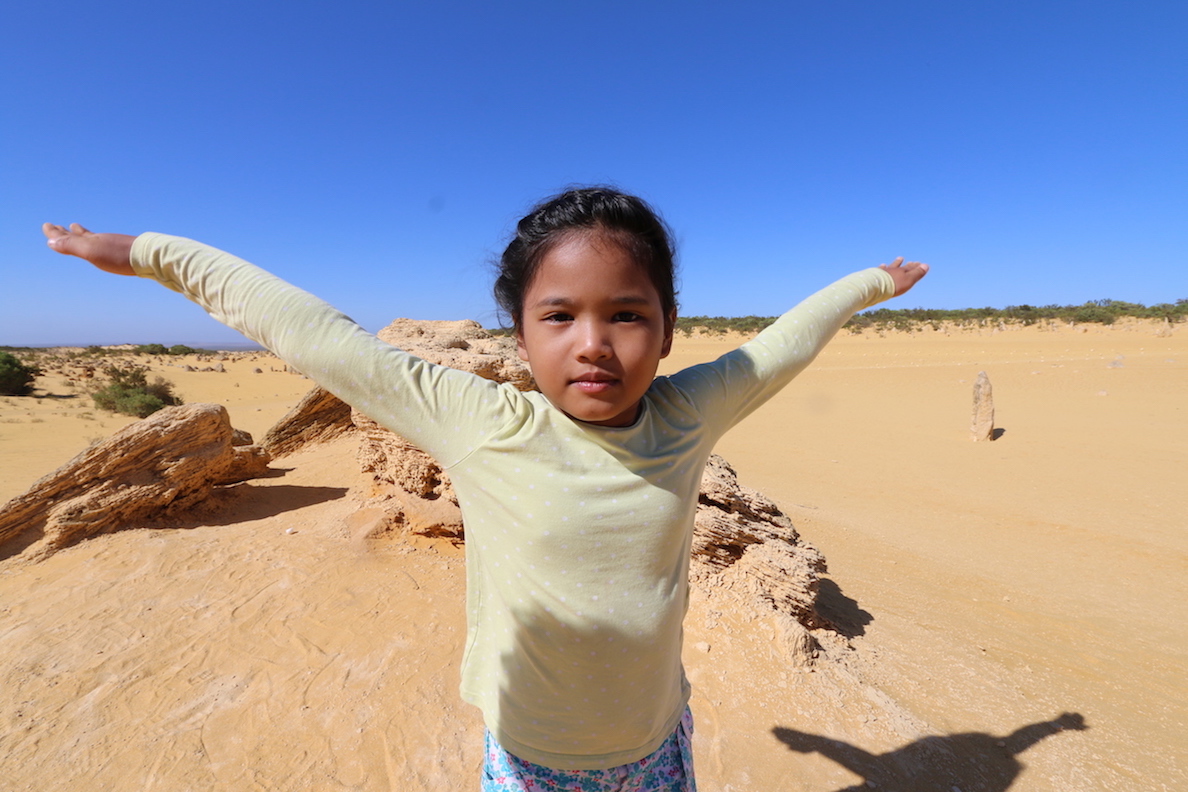