So, how savvy you are online?

How about online habits you have, that could be risking yourself?

Check the latest release from Kaspersky Lab on what Malaysian should be concerned.

Kaspersky Lab has tested the cyber savviness of more than 18 thousand users worldwide to find out how they behave on the Internet and how risky their online habits are. The respondents were presented with a series of standard online situations that most users face, and a variety of answers to choose from.

Of all the “dangerous” answers selected (i.e., those leading to the loss of digital assets, identity, money, etc.) most were in response to situations where users had to identify a specific cyber threat.

76% of those surveyed were unable to distinguish a real web page from a fake (in Mexico the figure reached 82%). When faced with a similar threat on the Web, those users could end up entering their credentials on a phishing page designed to steal credentials. Cybercriminals use the data gathered from these fake sites to access accounts that are then used to distribute advertising, malicious files and links, as well as steal money and confidential data.

Another 75% are careless about checking the format of files they are about to download. Instead of a music file, for example, they may download a potential virus, choosing ‘scr’ (screensaver – a common format for embedding viruses), an executable ‘exe’ file or a ‘zip’ archive with unknown content instead of a secure ‘wma’ file. Residents of the UK (85%) are the most likely to fall for this trick.

The geography of cyber savviness

According to the research results, Germany, Spain and Australia received the best average score for cyber savviness, but even residents of these countries still have a lot to learn. For example, Germans are more likely to store their passwords in an insecure format – in particular, writing them down on a piece of paper. Spaniards often make unreliable backups on physical media with no encryption or password protection. Meanwhile, Australians are least likely to know if the browser saves the history of their online activity.

The most dangerous variants of the answers were chosen by users in India, Japan and Malaysia, though the residents of each of these countries have their own distinct bad online habits.

Malaysians are quite unconcerned: they use all sorts of devices and applications regardless of their suitability for confidential correspondence. They even install programs on a device according to the principle “next-next-next-agree” without carefully reading the accompanying messages. In other words, they agree to any additional software and changes to OS settings that these applications push. Most depressing of all is the fact that one third of respondents from this country are also willing to disable an antivirus solution if it blocks the installation of a program. Basically, they give potentially harmful software complete freedom to do whatever it wants on their device.

Indians appear to be the most gullible – they are more likely to open an attachment in a suspicious email, add anyone who asks to their friend lists and click on links from friends on social networks without checking if they are legitimate. This type of behavior means users in this country are at greater risk of becoming victims of fraud than people in other countries.

The Japanese show a disregard for their own safety: they see no use in making backup copies of files and think they have no confidential data that needs to be protected. In addition, they are less likely to install operating system updates than users in other countries. This false sense of security plays into the hands of criminals – the less effort the user makes to protect himself, the easier it is to penetrate his device and steal his data or money.

When it comes to protecting financial data, the most dangerous attitude is demonstrated by users in Russia and the Czech Republic. They are more likely to make a mistake when choosing a secure banking site and also admit that they do not take any additional security measures when making purchases online.

The instinct of self-preservation is common to us all. In the real world, most people are ready to protect what is valuable to them. However, according to the survey, in the virtual world this instinct often fails, even though a user’s private life, identity, property and money still need to be protected when online. Notably, people tend to make different mistakes depending on where they live. Just how cyber savvy are you? Take the test to find out: https://blog.kaspersky.com/cyber-savvy-quiz/ 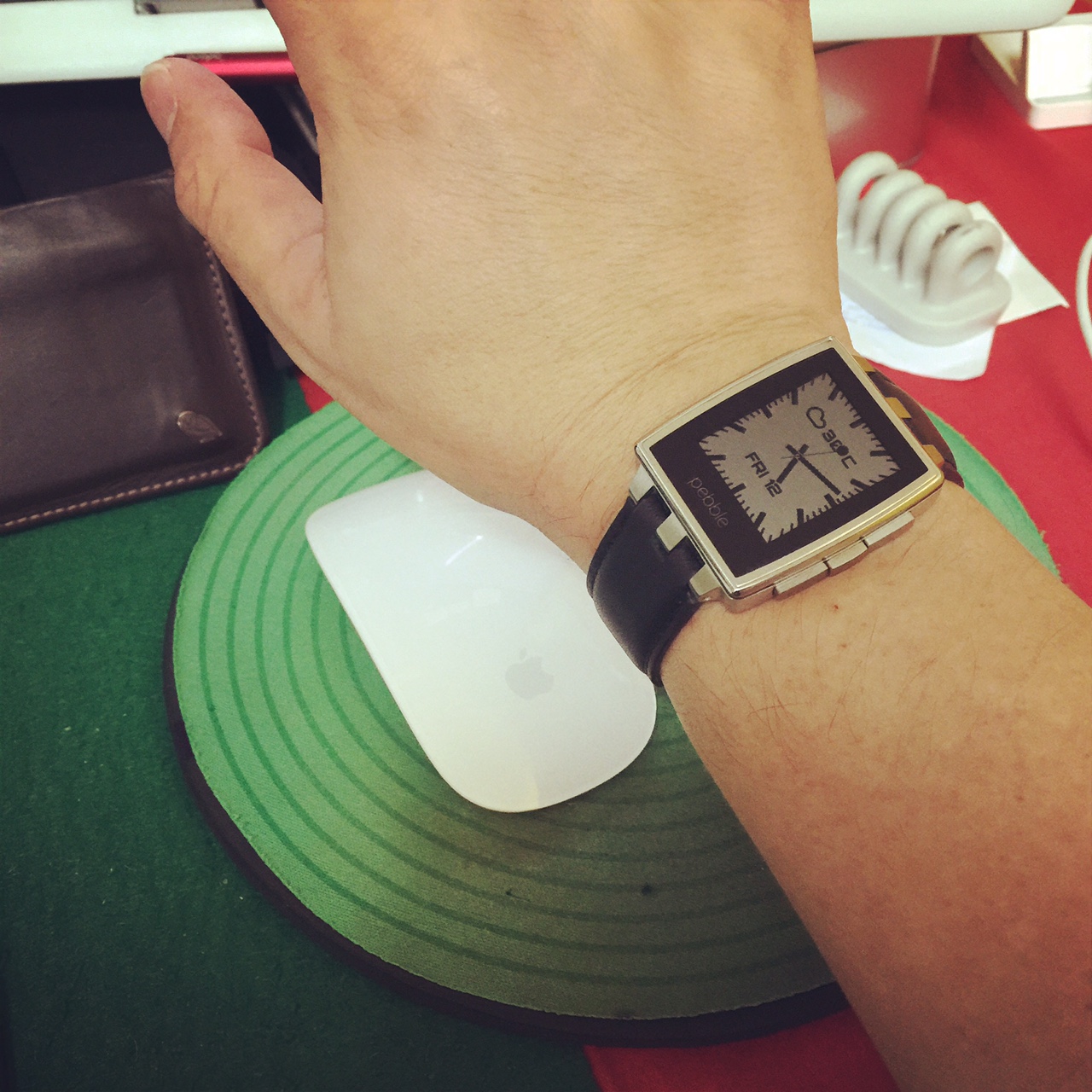