When I was 10, our neighbours brought back 2 packs of Hakka Noodle from Pudu. She told me roughly when the stall is that time, I could vaguely remember the location.
So after many years, I could still remember the taste of that Hakka Noodle, with the fried pork oil, minced pork, char Siew (caramelise grilled pork) as well as pork dumplings. The soup, must be one that boiled over many hours, imagine a good ramen soup, if it is bad, the ramen is bad also.

This noodle stall has been around since 60s, according to the auntie once I spoken to.
The owner makes the noodle, and everything else. Our twins always amazed with how the noodle maker has his uniform on, which he is always without a shirt.

The place normally opens daily, from 0530 or 0545 onwards. You could have a bowl of hot Hakka Noodle by 0600.
There are 2 options of the noodle, one just plain without additional soy sauce, and the other with thick soya sauce. Normally, I prefer the later, as the fried pork oil some how gives the thick soya sauce stronger fragrance. I think it is the effect of caramelising.

Should you go there early in the morning, avoid sitting too close to the stall, especially the prawn noodle stall next to this, the operator always caused some major fuss when the customers (not his) seated too close to his stall, he would on purpose walked and rubbed himself or the raw materials on you. I got it a few times. I have told him that, and this morning, no exception, the mother fucker did it again. Why I sat that spot? Because the place is really packed in the morning.
Also avoid sitting outside, opposite the stall, there are many rats running around and the place is dark. 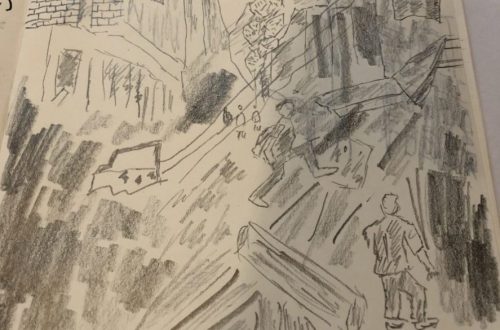 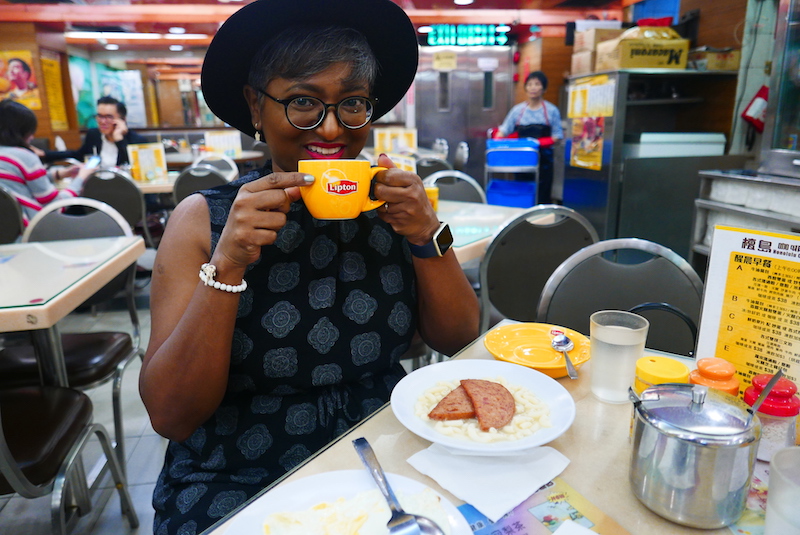