Some background of tea plantation industry in Sri Lanka, from Wikipedia.

Tea production is one of the main sources of foreign exchange for Sri Lanka (formerly called Ceylon), and accounts for 2% of GDP, contributing over US $1.5 billion in 2013 to the economy of Sri Lanka. It employs, directly or indirectly, over 1 million people, and in 1995 directly employed 215,338 on tea plantations and estates. In addition, tea planting by smallholders is the source of employment for thousands whilst it is also the main form of livelihoods for tens of thousands of families. Sri Lanka is the world’s fourth-largest producer of tea. In 1995, it was the world’s leading exporter of tea (rather than producer), with 23% of the total world export, but it has since been surpassed by Kenya.

I read that tea industry in Sri Lanka has a heritage of 150 years.

Almost all the tea I had while in Sri Lanka comes in tea leaf form, not in the tea bag.  Or the the place will provide us with a diffuser, to separate the tea leaf from the tea.

On the way to Kandy, the driver took us to a tea production place.  He did that so that we could look for a washroom as well as to have a break from his really bad driving.

The tea production place is a tourist spot, with most prices are on the high side.

When we got in there, there was only us, no others.

The polite serving team usher us into the highest floor where the tour will begin.

We were shown how the tea leaf dried, a fan drying process.

After the several explanation, I did not pay much attention, as I was still recovering from the bad driving on the road trip, really hard to concentrate.

We were brought into a room, which was really warm, it was the place that the tea is being, something (I forgot!).

I remember the furnace was powered by fire wood, with 2 Sri Lanka ladies behind the scene, chopping the woods into pieces, then put them into the furnace.  What I remember it is made in Belfast, with more than 100+ years in service, wow.

Lastly, we were served with a complimentary tea, which I decided to buy some tea leaf, before they feel that these Malaysians are taking advantages of them.

When we were walking to the car, we saw a large group of tourist from China coming in, so a good day. 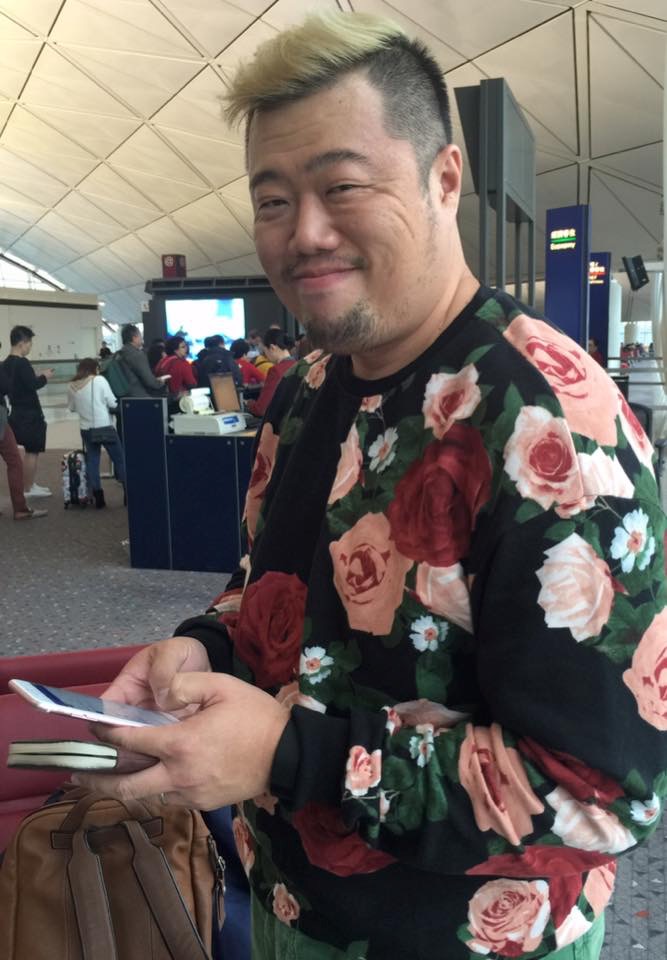